Sneha and Danny had been having a gala time at Maldives when they saw a poster calling people for a fishing contest. Danny was fairly excited. He had been dying to go fishing for a long time now! Back home on his ranch, he went fishing every now and then. It was his favourite pass time! It was a different story that not all the fishes that he caught ended up on his table and that there were often many days when he caught none!
He now wanted to buy all the best equipment for this contest but then the first thing that he had to do was register. At the registration desk was a nice lady who caught his attention. He started to flirt with her. Sneha was observing all this. She waited for a while and then her purse landed with a thwack on Danny’s head. He had to cut short the crap and get out of there. He could not afford to hurt Sneha, not when their relationship was still just budding!
Next stop, Fishing Equipment shop! Danny wanted to buy the best hooks, the best lines and the best Rod! He wanted to win the championship at any cost. It was a matter of his prestige! The prize was secondary, it was the satisfaction of winning that he wanted so very badly! He was not sure what Sneha would think about it, but Angling was close to his heart. He had learnt it from his father. And his father from his father. It had flown down passed on as inheritance for generations now. It was how they lived in style!
But even after buying all of this, one thing was missing. A bait. He was particular about the bait that he used. He only used the Black Dog! This store did not stock one. They had alternatives. He did not like alternatives. They were against his train of thought. This resulted in store jumping. He spent the better part of the evening hunting, scrutinizing, reminiscing the baits he saw at every store. Finally he found his bait. He was happy. It was the perfect one. Tail, a tuft of olive-yellow pig’s wool; body, black mohair; gold and silver tinsel with orange silk between; two or three black hackles; galena at the shoulder; wing, grey speckled turkey, two long slips. The hook, 3 1/2 inches long and 7/8 of an inch wide, and the succeeding flies rundown to 2 inches or even smaller.
Now all that remained was to hire a boat. That was not as easy either! Sneha was now getting impatient. He had to quickly wind up. But he could not afford to be slack! However, the rules of the championship restricted his choice. So he could finish this fast! He hired one of the Dhonis that were available. 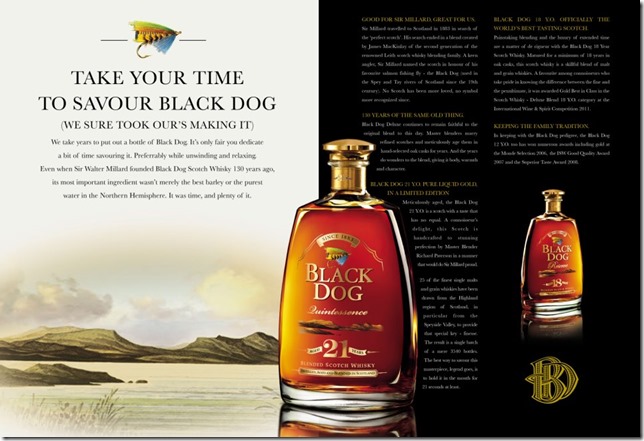