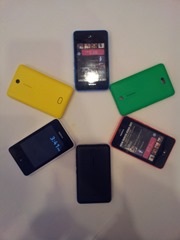 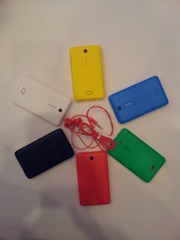 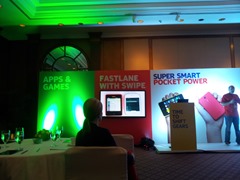 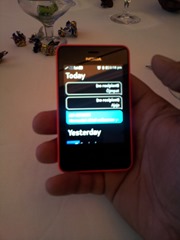 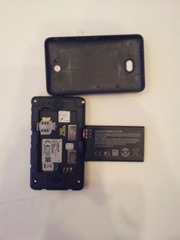 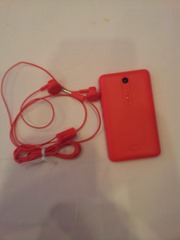 Kotak Mahindra Bank launched the Privy League of Credit Cards at the Hard Rock Café last week on Thursday, the 27th of June, 2013. The card has been issued only to a select few High Networth Individuals who were selected using certain undisclosed criterion. The main features of the card lie in not the look but the facilities that the bank has managed to secure for its card holders.

A few of the card features have been listed below: