Our Team Members:
Srilakshmi Indrasenan Sneha Bhattacharjee Deepak Nare Hemantkumar Jain Shameem Rizwana Shoumik De Nirav Thakker Tushar Ritu Pandey
ACK and Flipkart have come together to bring for you an association that all of us needed badly. We have all grown up reading Amar Chitra Katha and Uncle Pai’s words but somehow missed these when we grew up. Enter Comic Con and all our childhood characters and superheroes have come to life. This year, Comic Con is happening in Bangalore from the 12th of September until 14th of September. ACK and Flipkart have setup 12 stalls and have lots of stuff happening there. A brief highlight below. Do visit their stalls and win exciting stuff when you buy from there!
Team Potliwale Baba 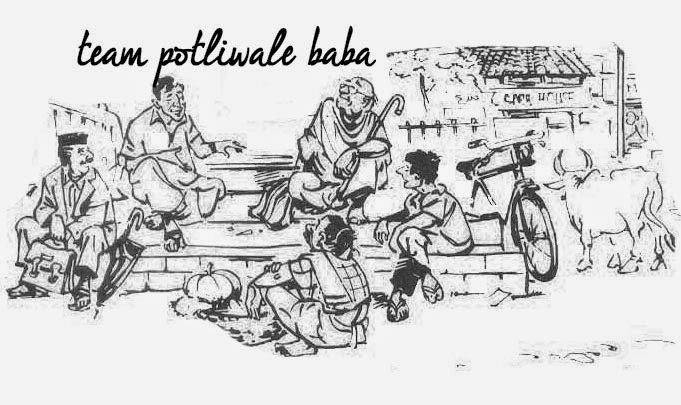