I once thought I could try my hand at painting. I ended up painting the worst picture of my life. I next thought I could steal a painting that someone had made and satisfy myself… but I never felt that strong an urge to actually do it. Then I bought a phone with a decent camera. I was not so satisfied. I wanted something more. I upgraded to one of the best camera phones of a flagship brand; but something was amiss. That’s when I read about digitally mastering photographs. The process was really simple. But it involved one real complication. The complication was that I needed to master the final photograph using not one but more than one photographs of the same object.

Nobody agreed to be my muse so I had to resort to Mother Nature. She readily accepted my invitation and became my muse. I started this off today and captured 2 really interesting pics, well they interested me, not sure if they would interest you! So I started off and played around with them till I got this! 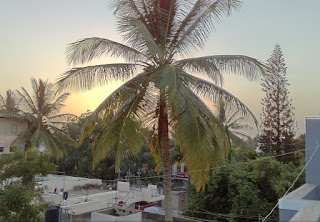 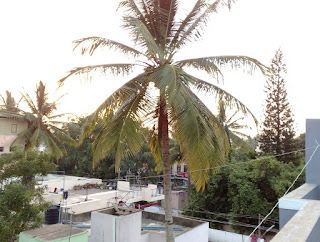 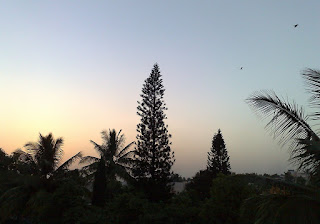 This is where I start off people. I would now try to capture the best shot, play around with it till it looks at the best and showcase it to you. I don’t promise that I would be regular at it, but it has started.