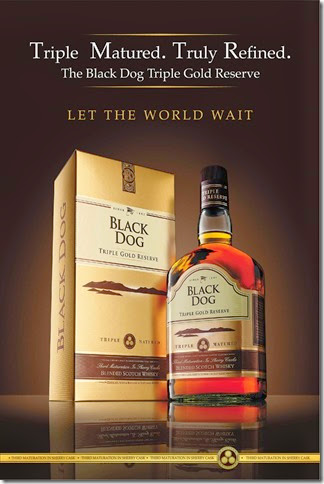 Disclaimer: The content featured above is only for people aged above 25 years. Underage drinking is illegal and against the law. Drink sensibly and carefully and please never drive under the influence of alcohol.
After Suman left, Rishi looked at the missed calls he had. There were literally hundreds of them. All from the same person in the last two hours alone. Sunny. He knew had to come up with an excuse fast for not picking up the calls. He could not tell him he was messing around with two girls. Sunny hated it when he even messed around with one girl! If he said he was drinking, he would be punished with words even worse! What would be the best excuse? Just then, like manna from heaven, his subject walked in to the bar. He was saved.
He called Sunny back. Sunny literally barked his mouth off! Rishi’s ears were ringing hard! He waited for the storm to pass. Then when Sunny was finished, he asked him the progress of the case. This was Rishi’s chance to gain some solid ground. If he wanted Sunny to apologise, he had to do it now. He told Sunny he did not have too much time to small talk. He was busy on the case and had just arrived at the Kama Sutra Bar tailing the subject. His continuous calling was putting him off his guard.
In any case, he told Sunny that Sunday may be a big day because the subject was to visit a party at the Mayor’s house. They were planning to discuss a few deals about the latest road work contract that was going to be out. He was also expecting some currency to change hands. The entire of the last week the subject had been meeting all kinds of people to get them to invest in his venture. He even went ahead and visited a top CEO of a well known country to get him to invest. The CEO had agreed and the deal had been struck. The money had changed hands already and was lying with the subject in his quarters.
With the call disconnected, Rishi went back to looking at what his subject was doing. He was in the pool. Rishi wanted the relaxation himself after the harrowing time he had had with Sneha and Suman. He ordered for his Black Dog Quintessence to be brought in a while at the pool side while he himself went for a shower and a change. His mind was at peace now. All that he could think of was Suman. She had agreed to go out with him finally. They had agreed to meet this Sunday evening. Thank goodness she had said the Sunday evening. He would have had to give the chance a miss if she had asked him to meet in the morning. All that happens, happens for good. This was all that came to his mind. He wanted his tonight to be his Black Dog Easy Evening!
He wound up the evening relaxing on the poolside sipping his Black Dog and tapping away on his cell phone. He was checking his mails. He had a lot of mails that needed to be answered. He was in no mood to do just that. He wanted the world to wait for him. Recognise that he lived by his own terms. Recognise that he lived in style. He ordered for another large portion of Scotch. He shifted to using his tab. He had long come out of the pool. His daily dose of day’s news’ catching up had to be done. His favourite music pumped away into his ears! He had just bought the latest iPod! The deal had not come sweet in terms of money, but the pleasure of it turned out to be the deal sweetener. He was in love. With music and a lady! 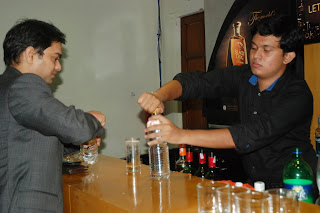 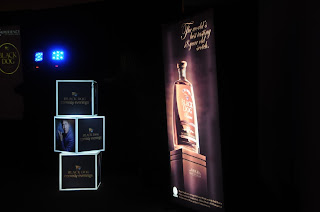