Featuring a full-fledged chicklet style keyboard for laptop, media center and smart TV users, this keyboard mouse combo is flexibility redefined. Allowing a range of up to 10m wireless, the keyboard provides standard functionality that all keyboards provide with additional dedicated keys for volume, email clients and playback controls.
A brief list of the pros and cons that I encountered when I used this device combo.
Pros 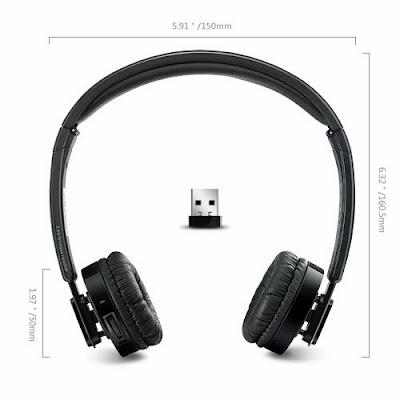