One of the biggest arguments that my brother and I have is about pairing Scotch with food. While he believes that it would go best with only spicy foods I have a belief that it is not necessary that the two items should always be made for each other. There are some food items that compare with scotch like the earth and water. The two never seem to mix. However, if you look closely, water is found within earth and there are several particles of earth that are often mixed in water without realizing.

Something similar would be about mixing ice cream and Triple Gold Reserve. Some people may think of this as a weird combination. However, I do not think so. We have all had a coke float at least once in our life. This combination that I am talking about is something similar. While Scotch can be had on the rocks, with water or soda; there are several of us who love to mix it with Coke/Pepsi/Thums Up! 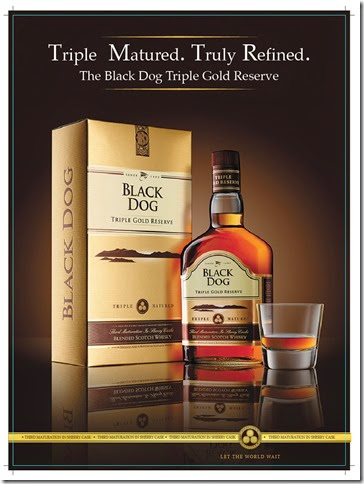 Now this is where the twist comes! When you pair an ice cream with scotch, you get a divine combination of something that’s sweet yet bitter. Something that will awaken your senses, yet mellow it down. There are some things that we must try as a hatke. It makes life a lot more fun. This kind of a float can be had at parties and is sure to have your guests eating out of your hand and even asking for a second, third or maybe even a fourth serving.

Let me know what you think of such a combination. Interesting, outrageous or down right out of this world! Personally, this happens to be one of my favorites when I am alone and with only my adult friends and no kids around!!!