A Smartphone that is Made to Last. Priced for All. 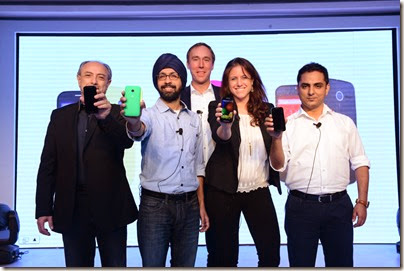 May 13. New Delhi – Motorola Mobility brings Moto E – the next smartphone designed to expand the power of internet to mobile users in India. The Moto E would be exclusively available on Flipkart.com for as little as INR 6,999 starting tonight at 00:00 hours. India was the first market where the phone was unveiled followed by launches in five other countries in the world.

Motorola is pushing the boundaries of the value equation even further with Moto E, a new class of smartphone that’s fully loaded and fairly priced — a perfect combination for savvy shoppers and first-time smartphone buyers. Smartphones haven’t always come at smart prices and Motorola believes that people shouldn’t have to compromise on quality, style or experience.

‘Moto E is an incredibly powerful smartphone designed for buyers who are price sensitive and those who have not been able to experience the internet on their feature phones. We have been successful in packing spectacular features at a price which we believe would be affordable for buyers in India and other emerging markets. We are focused on bringing smart solutions for real consumer problems.’  – Magnus Ahlqvist, Corporate Vice President, EMEA & APAC, Motorola Mobility.

Moto E has been perfectly tuned to the needs of Indian mobile users and stands true to Motorola’s mission of bringing power packed smartphones that are smartly priced. In an exclusive partnership with Flipkart, Motorola entered the market with the Moto G, an exceptional phone at an exceptional price and now the best-selling smartphone in Motorola history. This was followed by the introduction of Moto franchise and flagship Moto X, which brought new value to smartphone buyers through exclusive experiences like Touchless Control and the fastest software upgrades in the industry.

“Once again we bring great selection and service to our customers in partnership with Motorola Mobility. We have seen a very positive response for the Moto G and Moto X. And now, the combination of Motorola and Flipkart brings Moto E – giving everyone the opportunity to own a smartphone that is true value for money.” says Sachin Bansal, Co-founder and CEO, Flipkart.

Motorola was the first company to bring consumers the cellular phone, the flip phone and a really, really thin feature phone.  With the Moto E, the company wants to radically transform the mobile industry once again by making quality smartphones that can do great things available to practically everyone. Motorola believes it’s time the feature phone era came to an end and that quality smartphones are made accessible and affordable for all.

Say hello to Moto E and join us in officially saying goodbye to the feature phone forever.

Moto E: Made to Last. Priced for All.

Moto E has a high-resolution 4.3” display with 256ppi, the sharpest in its class. Everything from photos to videos to web pages comes to life in brilliant detail. Plus, Corning® Gorilla® Glass and a water-resistant splash guard help protect it for lasting durability.

With a long-lasting 1980 mAh battery you can go all day without plugging in.1 So you can think about everything you want to do, not how much time you have to do it.

Moto E runs Android™ 4.4.2 KitKat®, the latest version of the world’s most popular mobile platform. And with a guaranteed upgrade,2 you’ll know you’re always up to date with the best Android experience.

●       Powerful Qualcomm® Snapdragon™ 200 processor with dual-core CPU and 1GB RAM, all the power you need to multi-task without slowing down.

●       microSD slot for up to 32GB of expandable memory to save photos, videos, music, movies and apps.

●       Built-in FM radio — just tune in to listen to your favorite stations or pick up a new signal.

●       Dual SIM with intelligent calling. Moto E learns your usage pattern to determine the best SIM for an outgoing call.

And the best part — it’s priced starting at just INR 6,999 on Flipkart.com

IMAGES & B-ROLL: Follow this link (also in the footer) for images and b-roll (you agree to our license terms when downloading images or video) 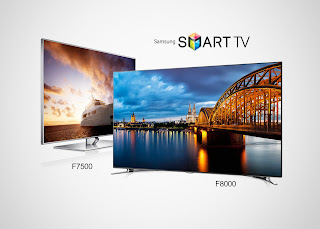 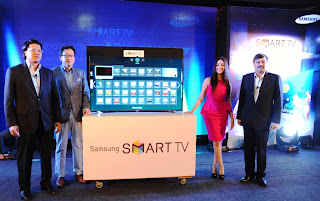