CPK recently launched 7 new pizzas from the previous food festivals that they had held. These are the ones that the patrons at CPK have loved and liked so much. Comprising of 3 Veg and 4 Non Veg options, the pizzas are presently on offer at just Rs. 249 each until the end of May, 2015.
We tried the new Veg Pizzas (we are Vegetarians only) and here is our take.

This was followed up with mouthwatering desserts. Sadly, by the time we got to it, I was so full that I barely managed to do it any justice. To top it, it really looked so beautiful that I had no heart to break it! 🙁

Fresh Treats at California Pizza KitchenCalifornia Pizza Kitchen has won legions of food experts for its innovative, fresh, great tasting pizzas & unparalleled experience. CPK has always been serving innovative recipes brought to life with fresh, high quality ingredients and it now brings an exciting introductory offer presenting brand new pizzas just at Rs. 249++Give the mundane meals a break & indulge in all the new scrumptious 9″ pizzas to spice up your weekdays. Choose from a variety of fresh & novel hearth-baked pizzas throughout theday Monday throughFriday at an amazingly economical price.
Enjoy the Apollo Pizza wrapped with the goodness of Marinara sauce, relish the sumptuousness of Kasundi Paneer Pizza with the Kasundi flavoured paneer or grilled garlic chicken, try the lip smacking Rustica, indulge in the zesty Deli Style Bistro, meat lovers can dig into Tijuana Chicken Pizza, experience the authentic flavours of Capriciossa and surrender your senses to the captivating Spicy Cilantro Pizza.Witness innovation meeting perfection as you try the fresh & novel additions to the list of pizzas. Rush to California Pizza Kitchen at Whitefield, Indiranagar, or Koramangala, 16th March onward every week from Monday to Friday to avail this exclusiveoffer valid for a limited period only. 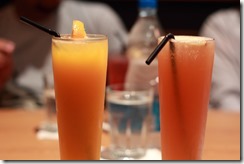 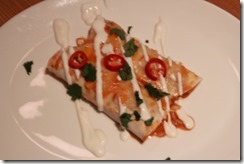 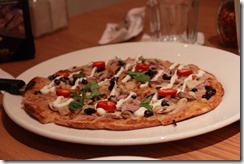 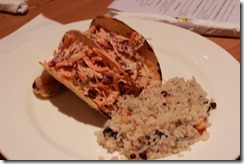 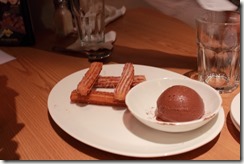