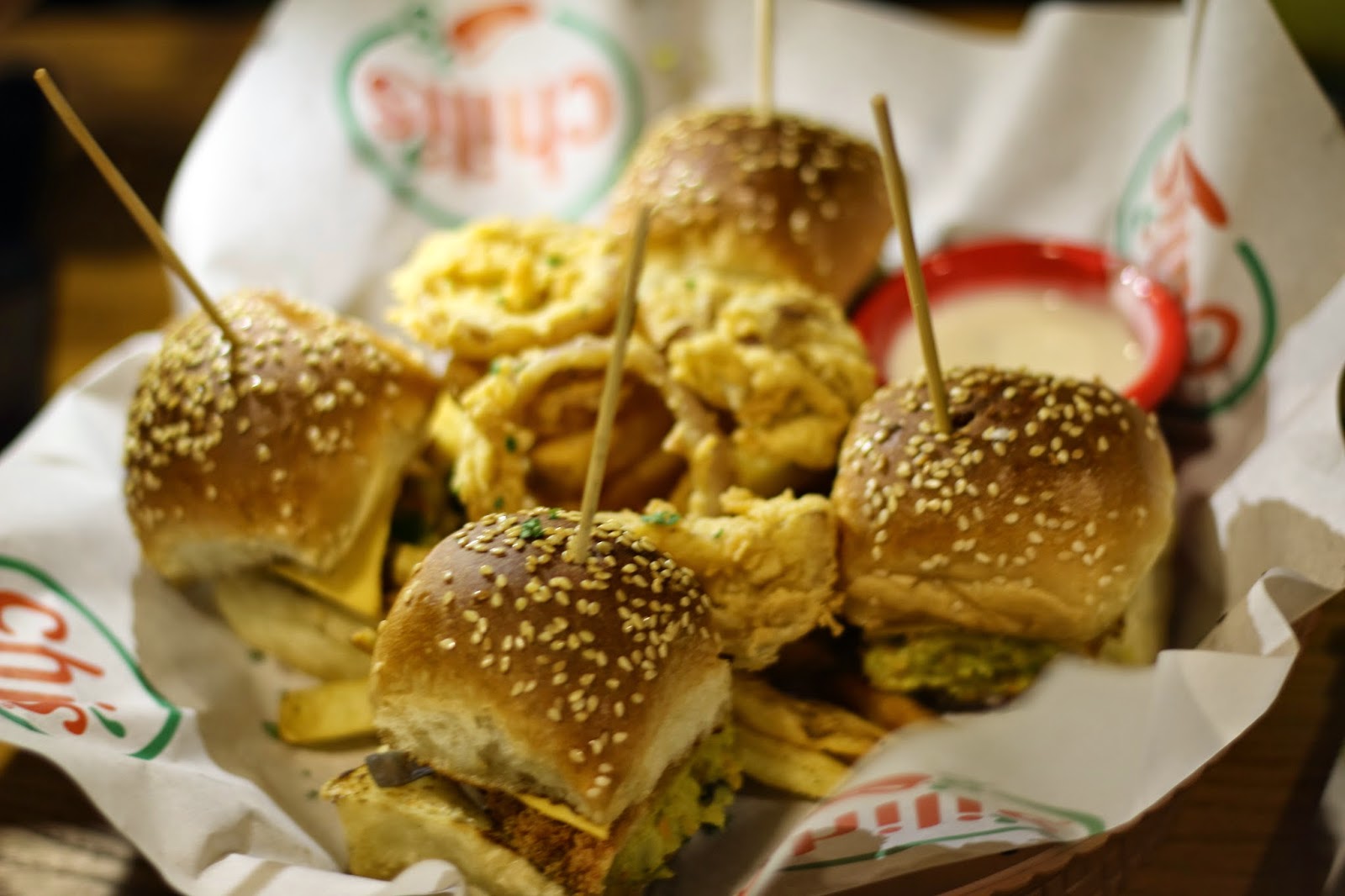 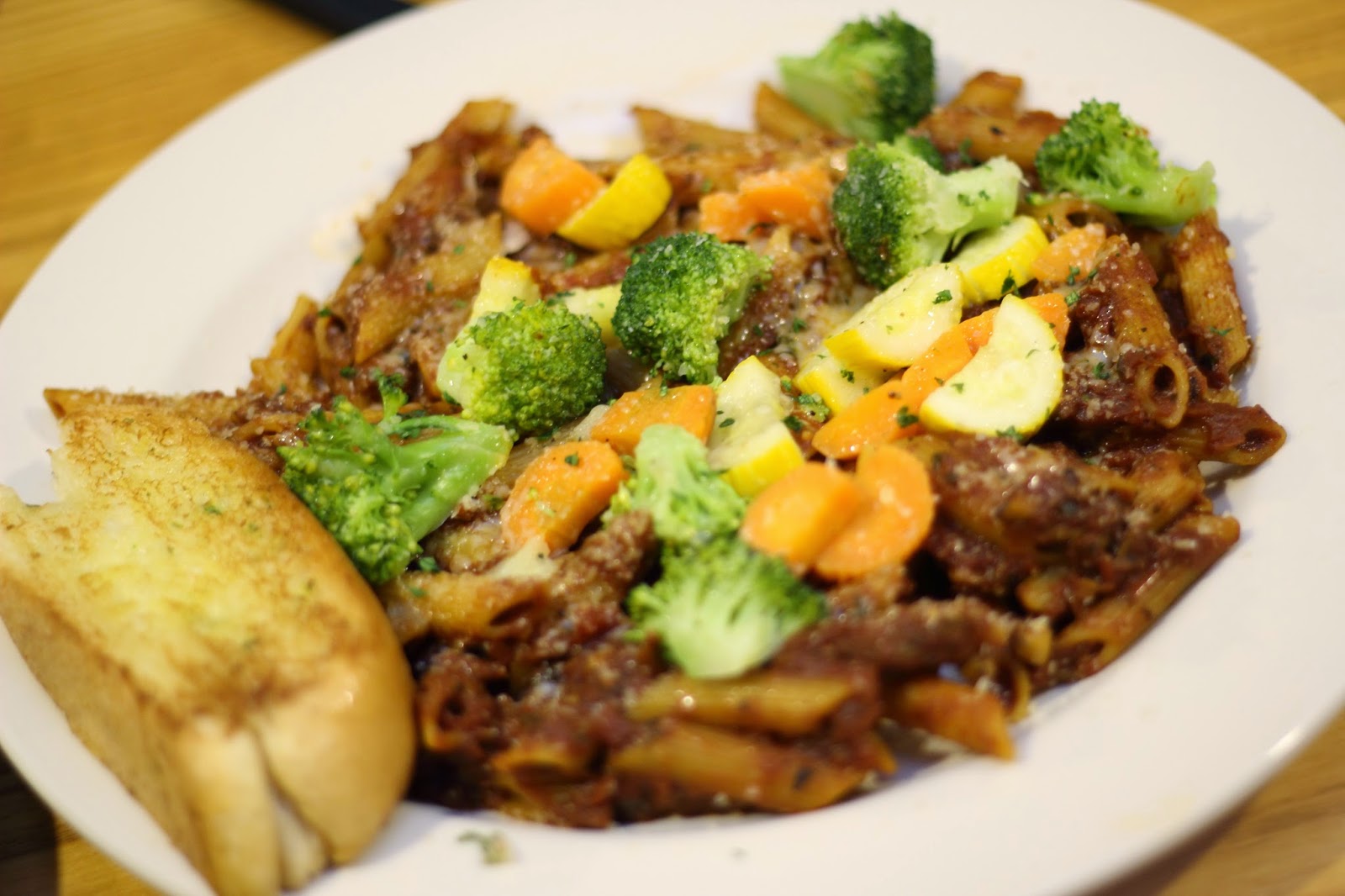 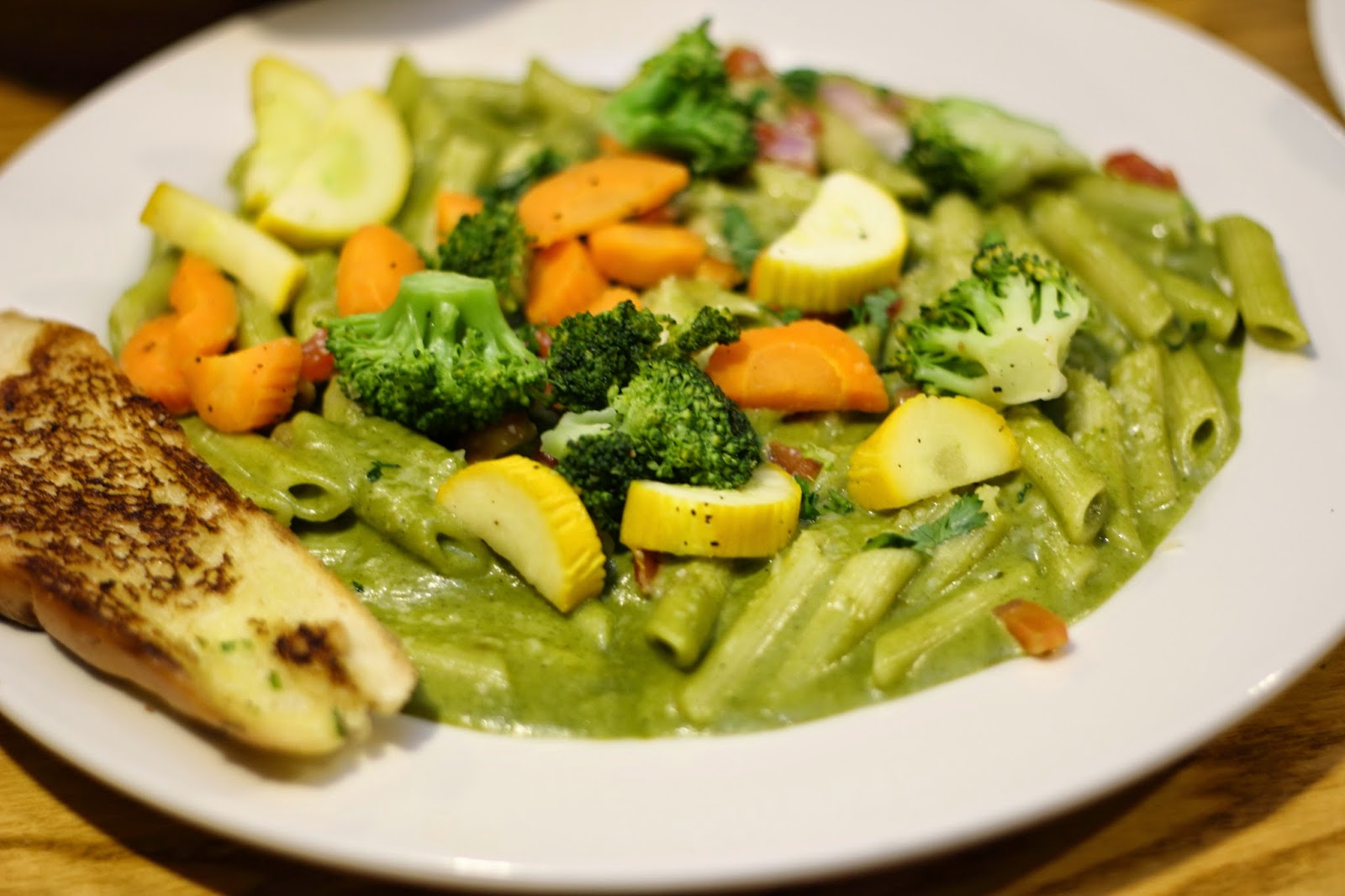 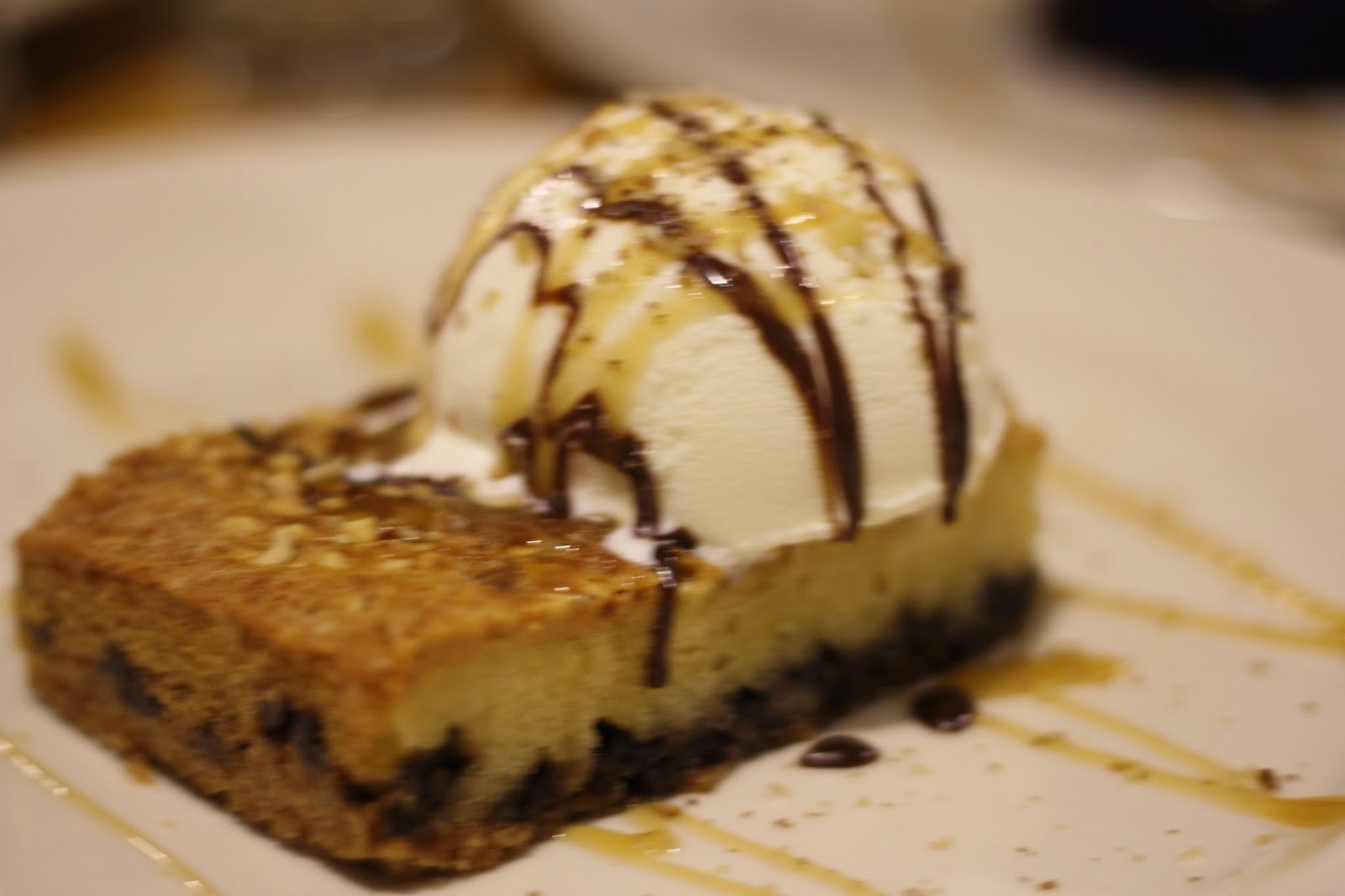 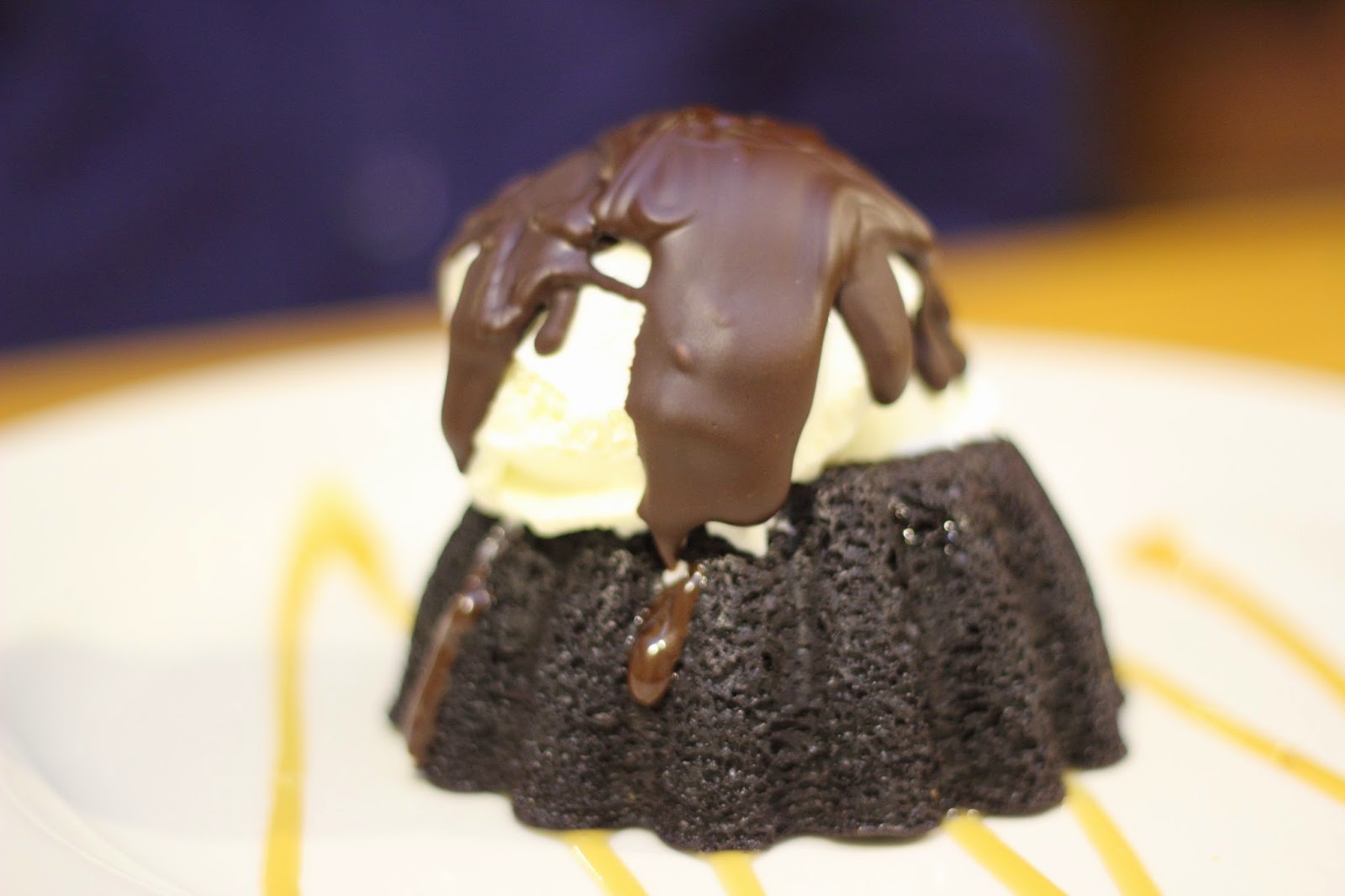 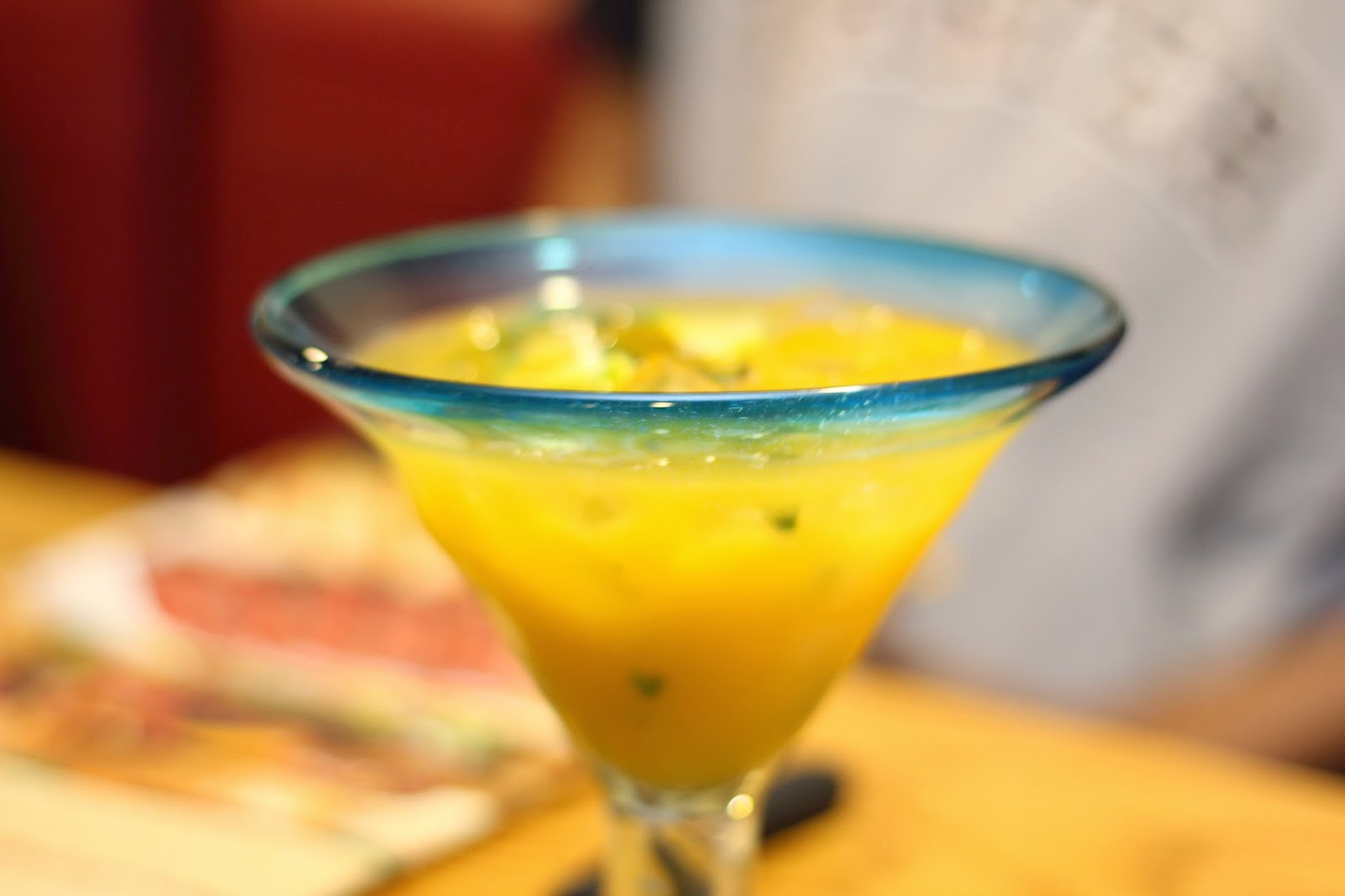 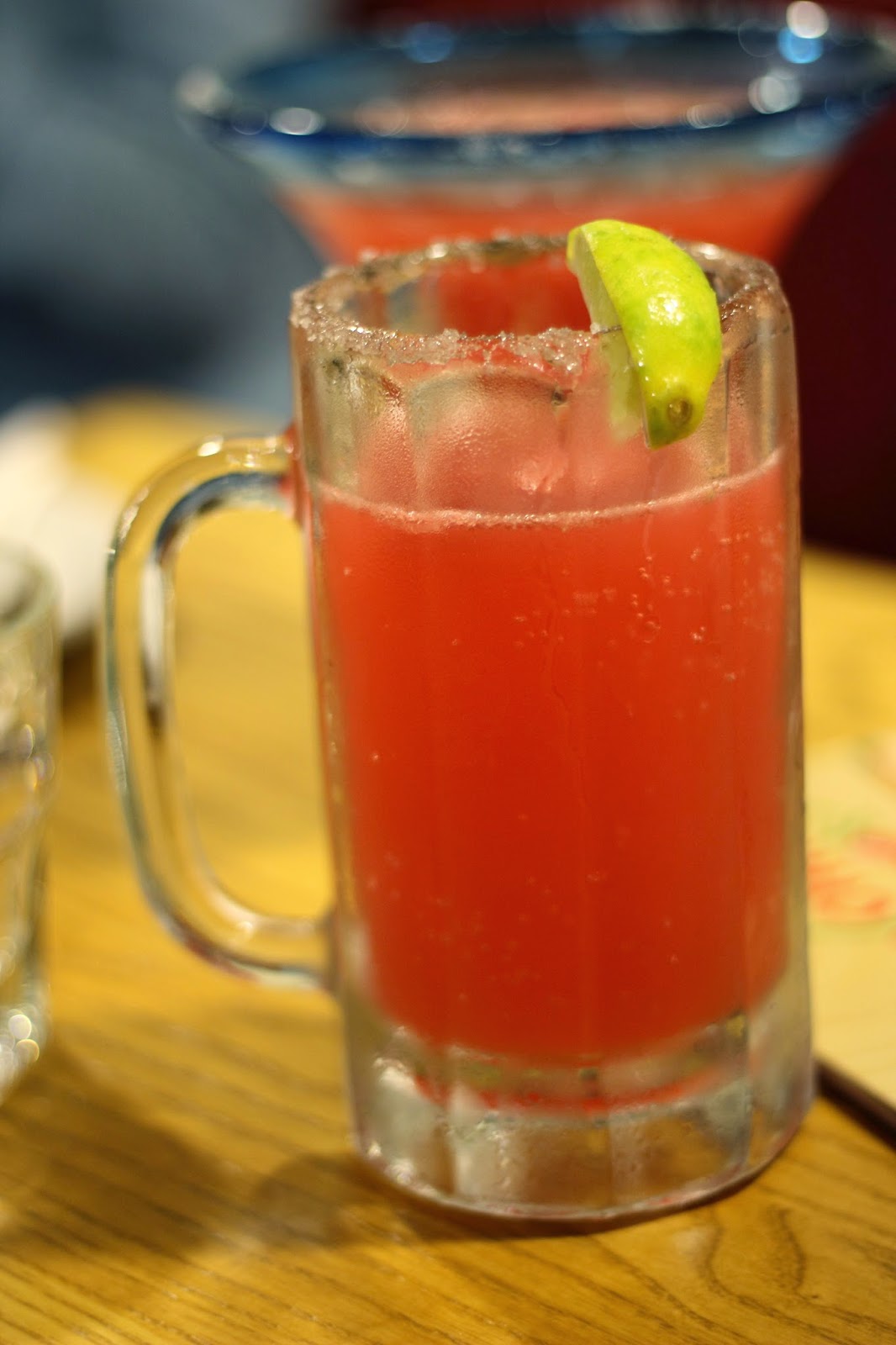 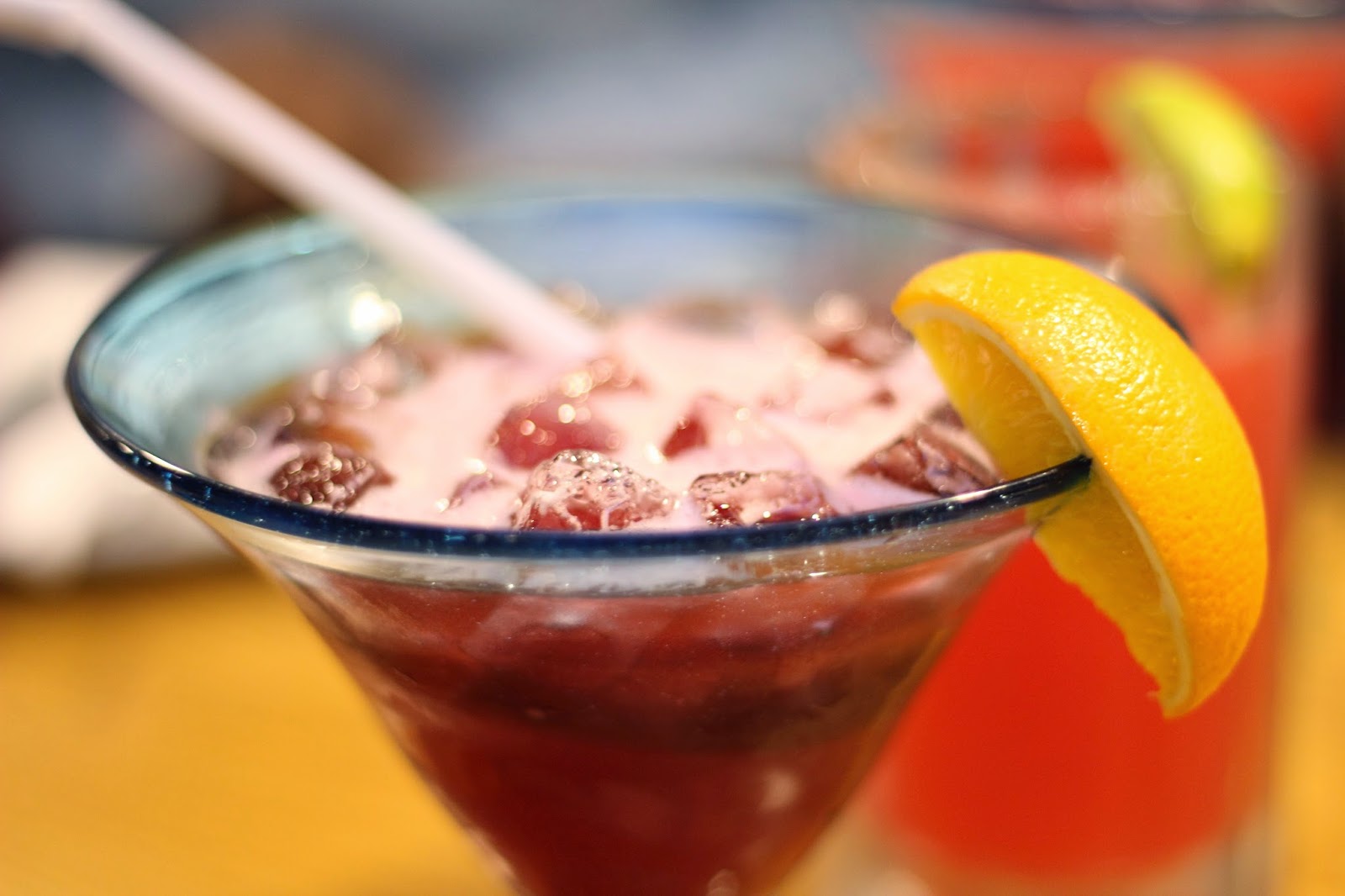 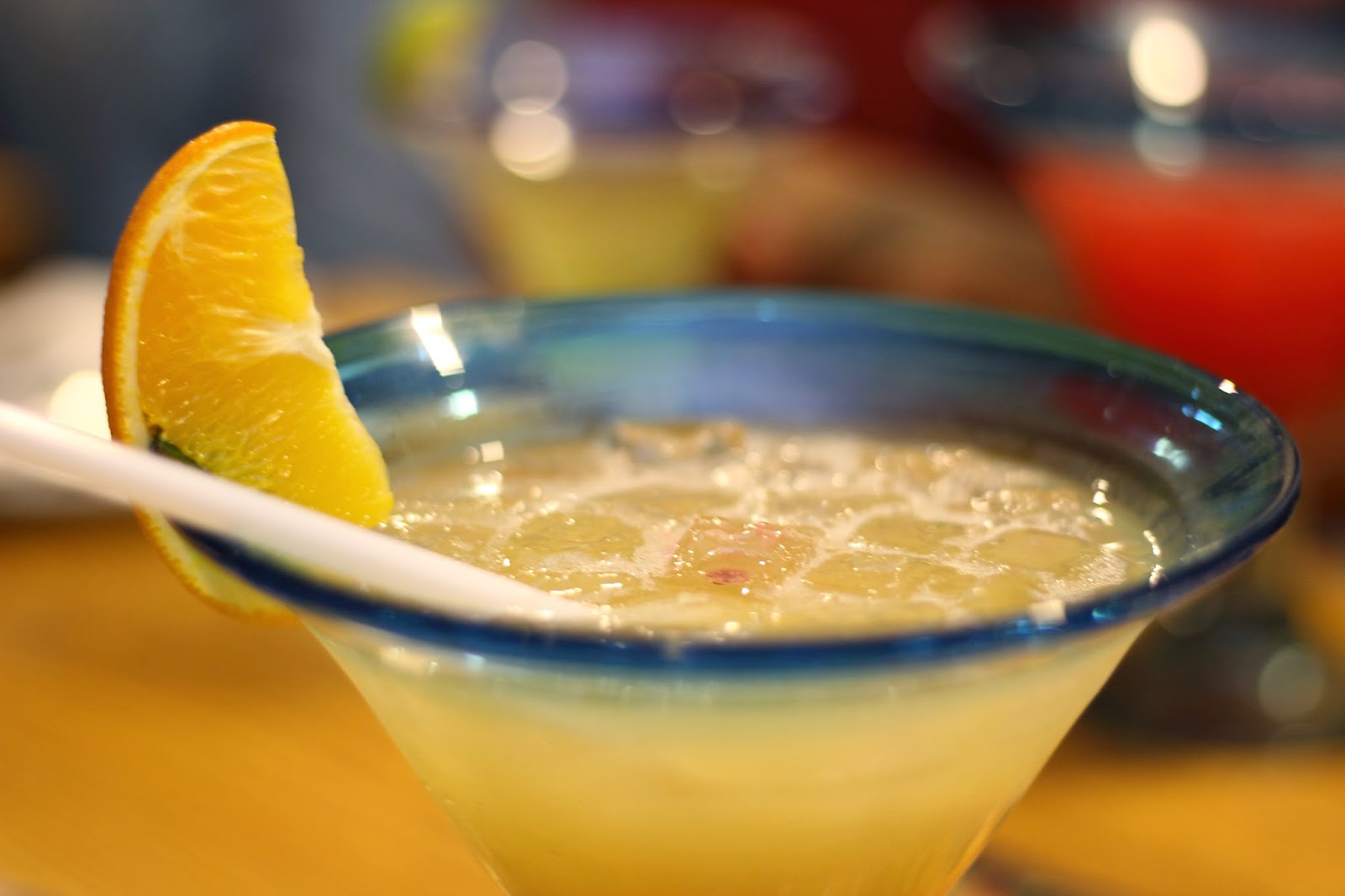 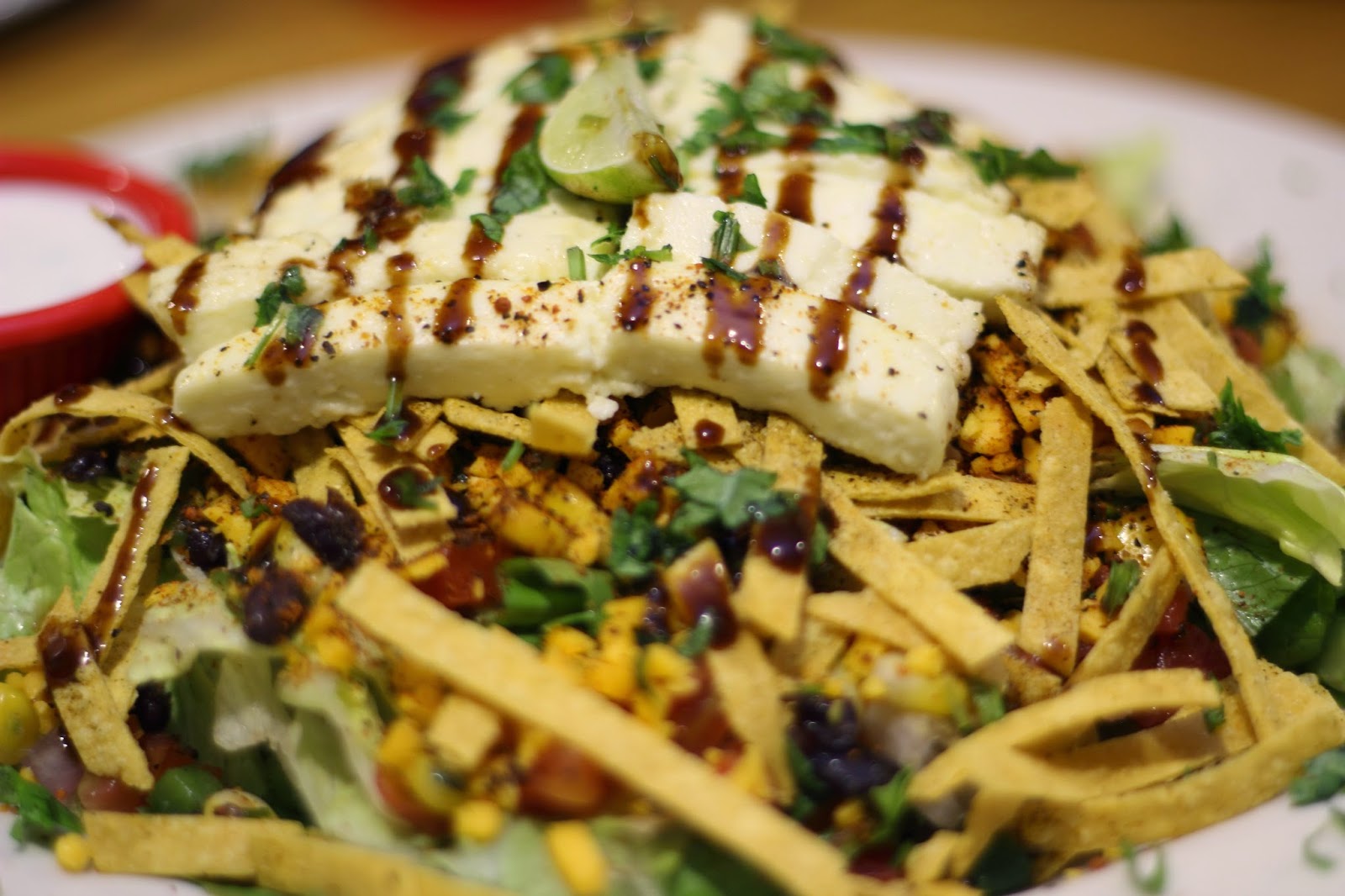 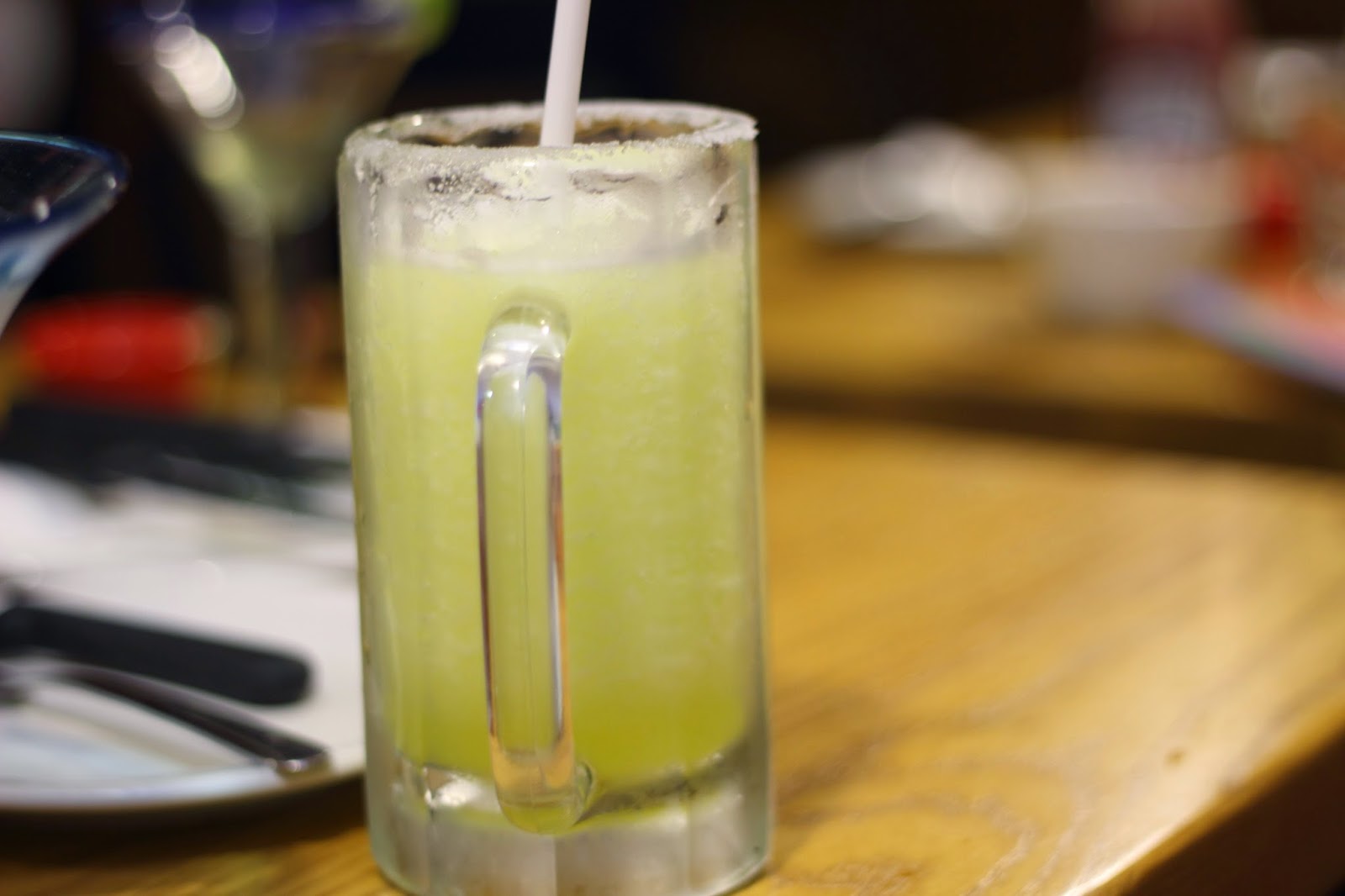 Infosys replaces Nandita Gurjar as the head of HRD from 1st of April with Srikantan Moorthy who was previously the head of Education and Research. Both have swapped the roles. I feel this is a decision taken too late given the degrading policies that came in effect at Infosys in the year 2008.

Being the head of HR and coming from a BPO unit, Nandita had made radical changes to the org-wide policies which had led to an all time high attrition at Infosys. People who had been working as Project Managers were over night reclassified as Technology Leads, Delivery Managers became Project Managers etc. However, this change in the leadership has been attributed to supposedly the way she handled the Visa issue that Infosys was embroiled in. I disagree. Nandita’s head had been wanted since a long time. I now only wonder what Srikantan Moorthy would do once he gets there. He is relatively unheard of by me. I can only hope he does what is best for the company. Not what is against the employee friendliness.

Wishing Nandita and Srikantan a bright future ahead!

If you are reading this from Infosys and want to sue me, go ahead. These are my views and I stand by them! 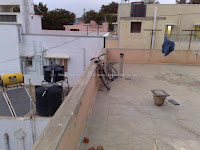 I happened to find this abandoned cycle on my neighbor’s terrace the other day. It brought back memories that I cherished. I still remember those days when DD National channel played the serial “Street Hawk” on Sundays. Ecstasy! I used to consider myself as “The Street Hawk!” In fact, I even used to ape the serial by riding my then cycle, a white colored “BSA Champ”, in the most reckless style!

This recklessness never fetched me any thing is a different thing. The thrill, the speed, the air running fast through the hair! What else could a 10 year old ask for? This 10 year old in me is still alive, probably that’s the reason why I call my bike the night rider and drive as fast as possible!

However, these days I am seeing a negative trend setting in. there is  hardly a kid in my area who rides a bicycle! All that I see around me are kids as young as 13-14 burning the road with the 2-wheelers that their parents use. I share the wall of my building compound with another family. The children there, who are almost half my age, if not more, are double in waist size than me! 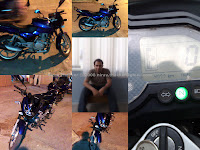 Ridiculous! Are we as the present generation, or parents, or friends, or siblings failing somewhere? I guess it is high time we opened our eyes and took a reality check.

I guess it’s high time we all hit the roads and exercised. After all, isn’t it true that a country is at its best when its inhabitants are at their healthiest best?

Man! I did not know that! Albeit he is no match to even a novice! Lol!